Posted on August 6, 2011 by leelinesteamers 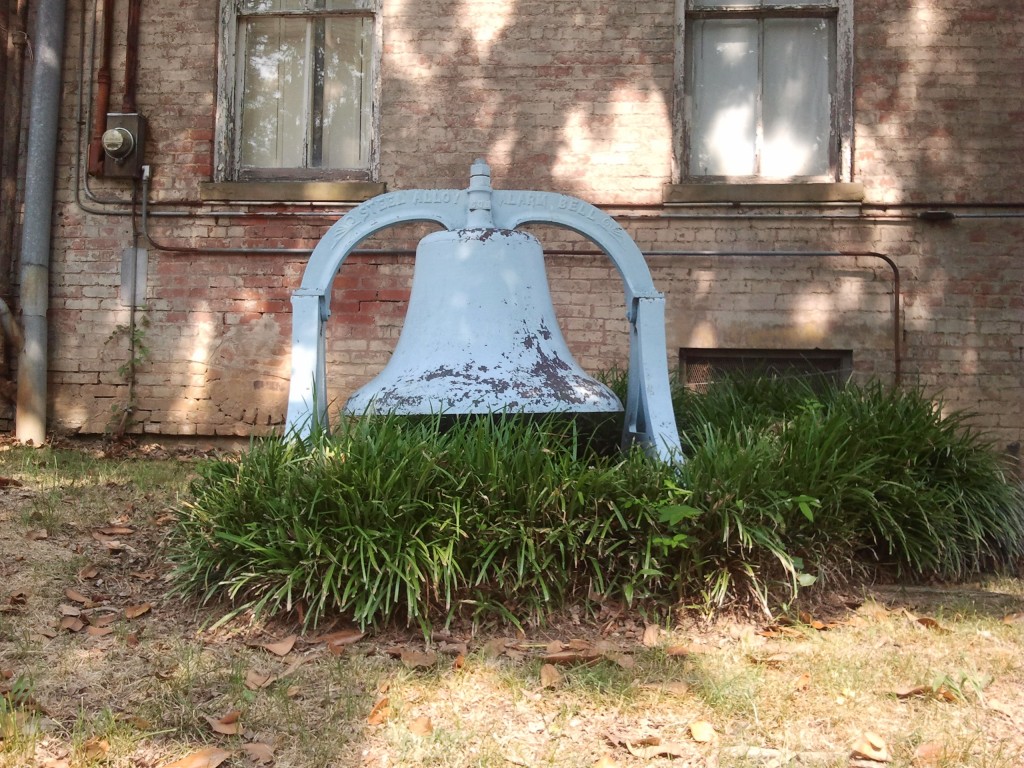