Posted on April 3, 2015 by leelinesteamers

In the 1840’s and 1850’s steamboats did not furnish breakfast to the passengers or crew members if the boat arrived in port before sunrise.  Capt. Jim had a reputation for making sure that his boat always arrived in port before dawn.   Years later he also had the reputation for having the “best table” on the river.  Farmers and planters brought him their best produce knowing that he would purchase whatever they brought to the river for him to examine.  In the 1870’s and 1880’s he had disagreements with his sons James Lee Jr. and Stacker Lee about how the table should be set.  Capt. Jim’s food bill doubled the cost of the stewards pantry whenever he was aboard a Lee Line boat.  Later the Anchor Line of St. Louis put into place what was called the “restaurant plan” where passengers paid for their meals ala carte.   His son Capt. James Lee Jr. tried to enact this change but was overruled by Sunrise Jim.  Other Memphis steamboat men also rejected the restaurant plan as well. 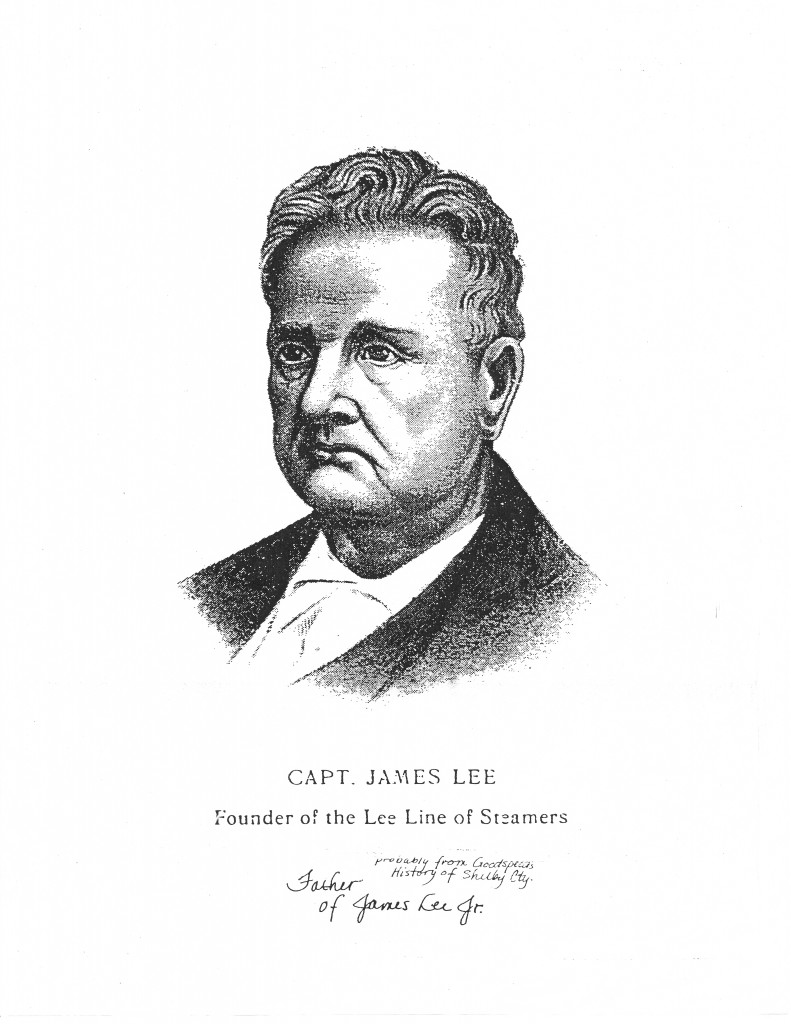 This entry was posted in James Lee Sr.. Bookmark the permalink.