Posted on January 10, 2012 by leelinesteamers 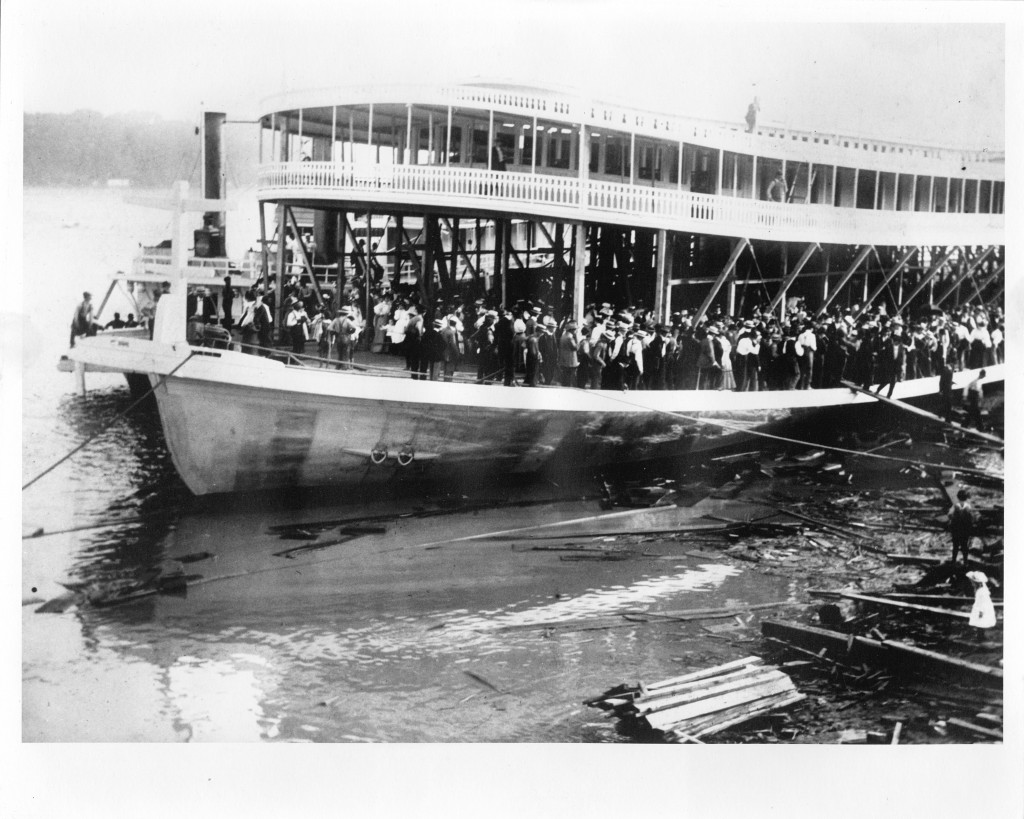 This picture is from the collection of my brother George Lee.  This boat was named after my great uncle Robert E Lee who ran the Lee Line from 1895 until 1912.  Some historic records erronously claim that this steamboat was named after the Confederate General of the same name.  The Lee Line ROBERT E LEE is also sometimes confused with the racer ROB’T E LEE which famously raced the NATCHEZ June 30, 1870.