Posted on February 25, 2015 by leelinesteamers 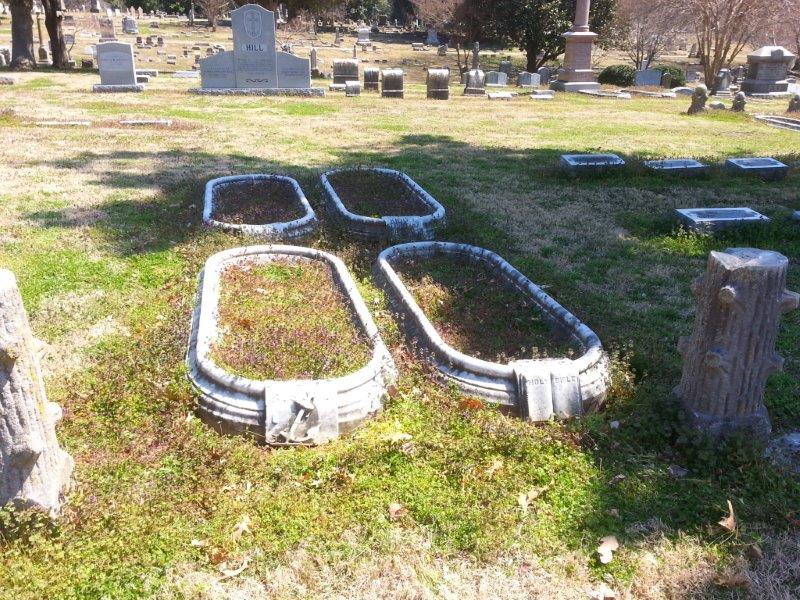 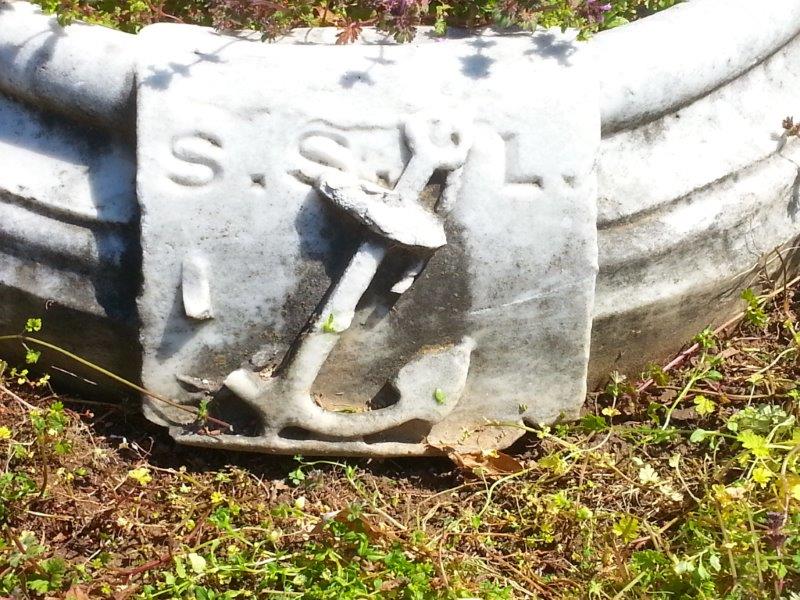 Samuel Stacker Lee is buried in his wife’s family plot in Elmwood Cemetery.  Stacker was the younger brother of James Lee Jr.  A newspaper account reported Stacker becoming sick with Yellow Fever sometime in the early 1880’s.  He recovered but died at a fairly young 46.   Several years after his death, his widow Lizzie Lee and son moved to California.

This entry was posted in Stacker Lee. Bookmark the permalink.