Posted on August 1, 2016 by leelinesteamers 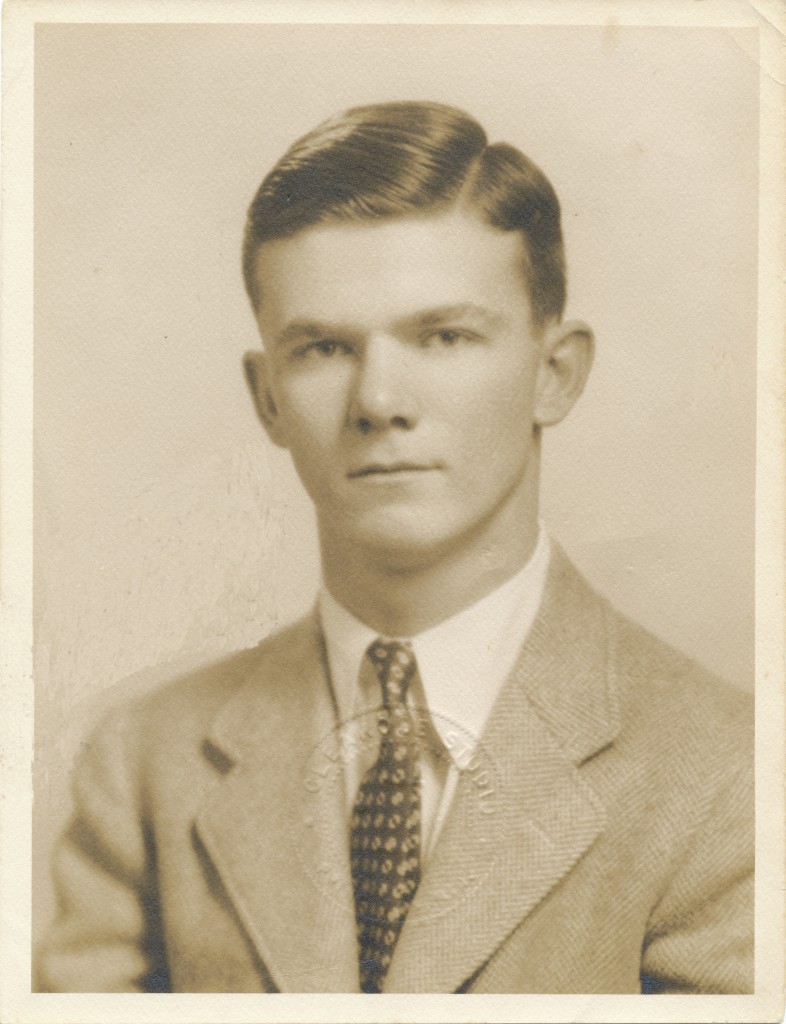 This historical account was sent to me by Nancy Buchant whose father died along with my uncle Jim and 47 other young American men August 1, 1944.  The Captain in charge was told by a young French boy that if he continued down the road they were on they would be cut down like rabbits but if the went into Rennes by a different way they would slide in like butter.  The Captain replied that tanks weren’t designed for street fighting and continued down the road they were travelling, resulting in German 88 mm fire destroying 6 tanks, a number of half tracks and the lives of almost 50 men.  This unit had landed on Utah Beach approx. 2 weeks previously.  Later that day 2 P-47’s destroyed the German 88’s.  The following is a brief account of this fighting.  The citizens of Rennes France have memorialized the deaths of these young men who died fighting to free them from German occupation and oppression.  The town build a memorial listing each man and the place of his burial.   The wiki link below can be translated from French to English and gives greater detail about this memorial. 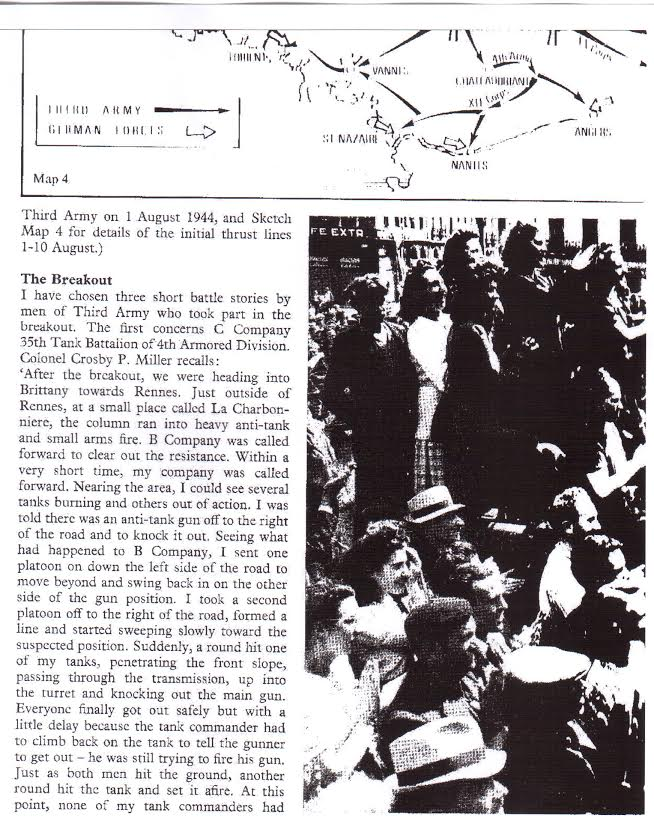 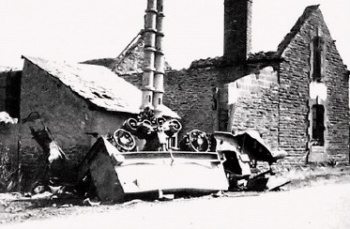