Posted on November 26, 2012 by leelinesteamers 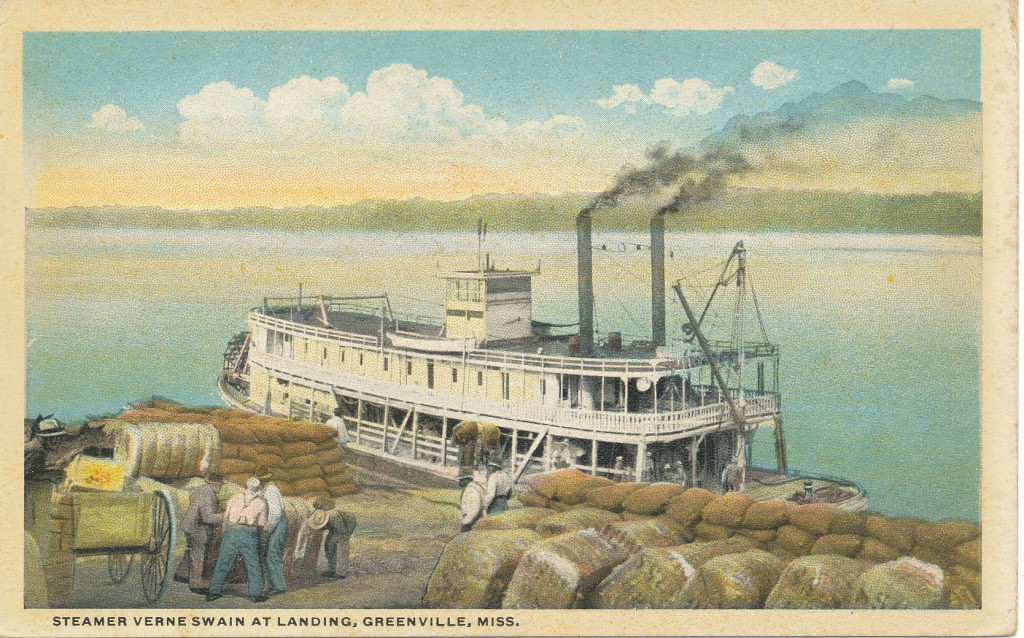 The VERNE SWAIN pictured above was purchased my by great uncle Peters Lee after the liquidation of the Lee Line in 1926.  Peters Lee along with my grandfather S Rees Lee Sr. in 1916 purchased the REES LEE and the GEORGIA LEE.  Minutes from the 1916 company annual  meeting indicated that the REES LEE had been laid up with no business the previous year.  In 1924 Peters Lee and my grandfather purchased most of the remaining assets of the Lee Line which took back a note secured by the steamboats, wharf-boats and landings.  By 1926 it became apparent that their effort would not be successful and a liquidation of the property was put into effect.  Peters Lee who was said to have river water in his veins purchased several boats and continued in the business until his death in the mid 1930’s.  He also purchased several non-Lee Line small packets and ferry boats.  I will add pictures of these boats under a tab labelled Peters Lee Boats.