The Memphis and Vicksburg Packet Co was run by John D. Adams who named his steamboat after his wife Catherine(Kate).  The Kate Adams was built at the Howard Shipyard Jeffersonville Ind.  At launch, what would have been the Kate Adams hung on the launch rails and the hull slightly twisted.  John Adams refused to take delivery which allowed my great grand father James Lee Jr to purchase the boat and name it the James Lee.   John Adams purchased another Howard boat which was very close in size and horsepower to the JAMES LEE shortly after he rejected the origional KATE ADAMS.  The KATE ADAMS was one of the main competitors of the Lee Line.  Following the voluntary liquidation of the Lee Line in 1926, my great uncle G. Peters Lee ran the Valley Line which merged several former Lee Line boats and the Kate Adams (the third).  The Valley Line was an excursion line which only lasted a few years before it closed. 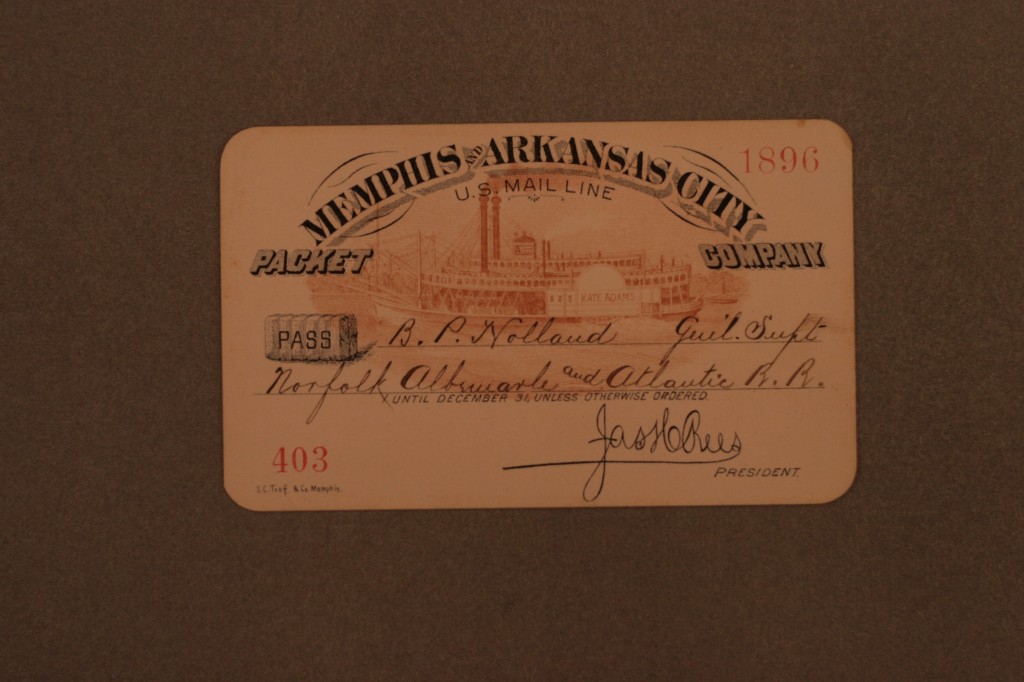 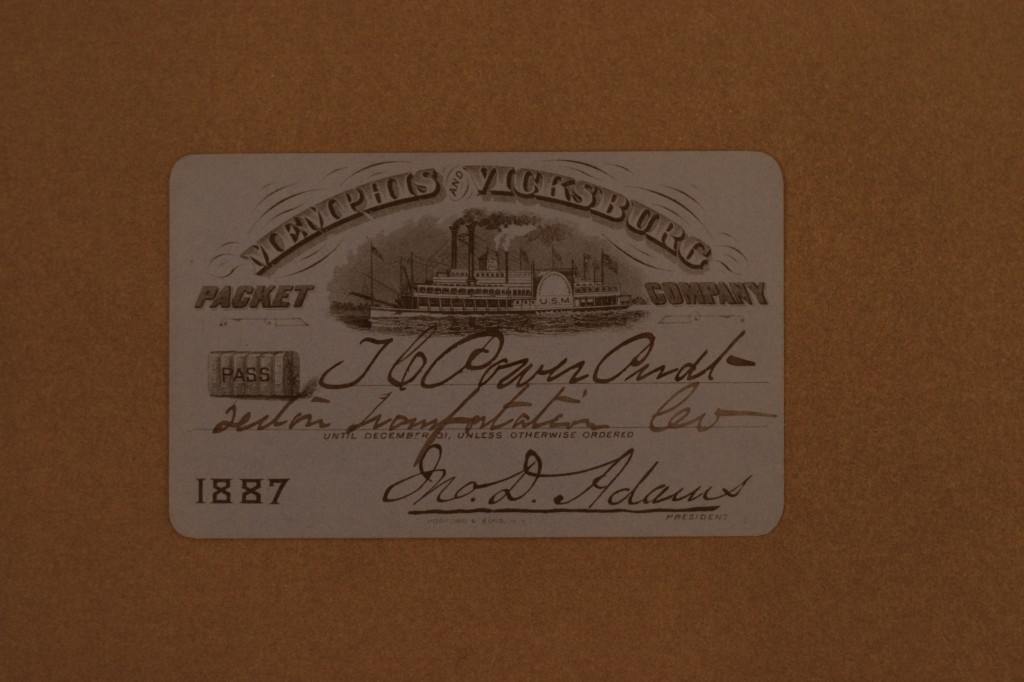