James Lee Jr stepped aside as head of the Lee Line in 1894.  His son

Robert E. Lee became President and was President until 1913 when

the business was incorporated in New Jersey and Walter Edge the

became Vice President.  In 1913 the 14th Amendment to the US Constitution 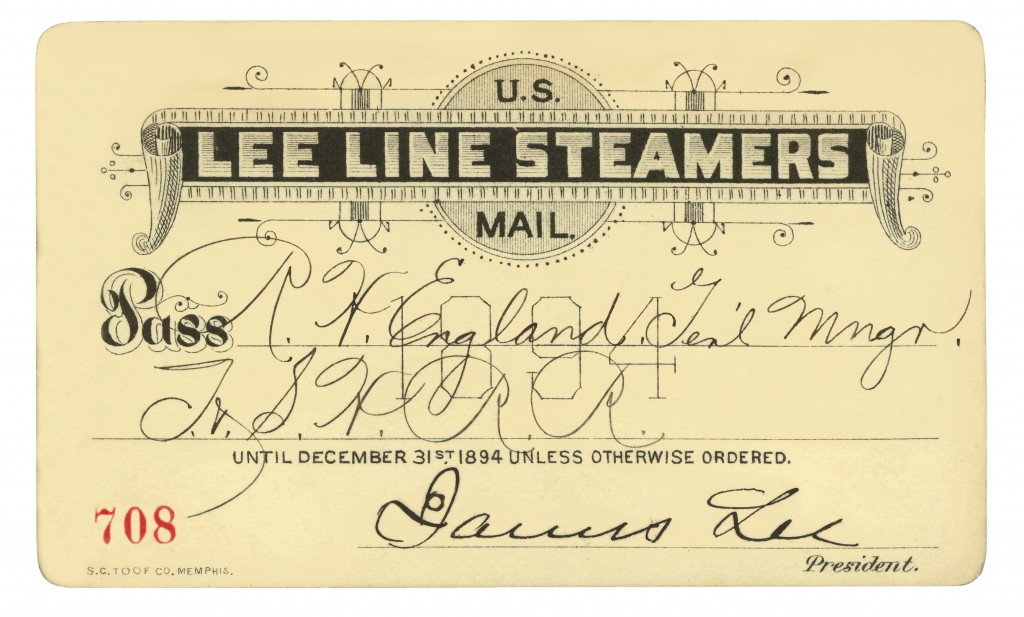